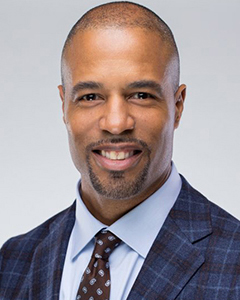 Frederick Brown is Learning Forward’s deputy executive director. Prior to joining Learning Forward, Fred served as a senior program office for the New York City based Wallace Foundation where he guided the work of several major grantees, including the Southern Regional Education Board; the Institute for Learning at the University of Pittsburgh; and the states of Ohio, Iowa, Wisconsin, Oregon, Kansas, and New Jersey.

Prior to joining The Wallace Foundation, Brown was Director of the Leadership Academy and Urban Network for Chicago (LAUNCH), an organization whose mission was to identify, train, and support principals for the Chicago Public Schools. In 2005, LAUNCH was highlighted by the U.S. Department of Education as an Innovative Pathway to the Principalship.

Intentional principal pipelines are feasible, affordable, and benefit districts, schools, and students in tangible ways. That’s the key takeaway from the results of

I wonder how many of you remember your elementary, middle, or high school building principal. I really don’t remember much about mine. A principal, I remember thinking, was someone you only saw when 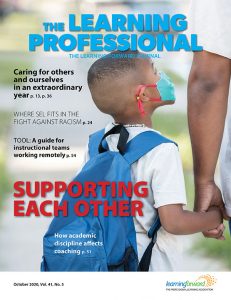