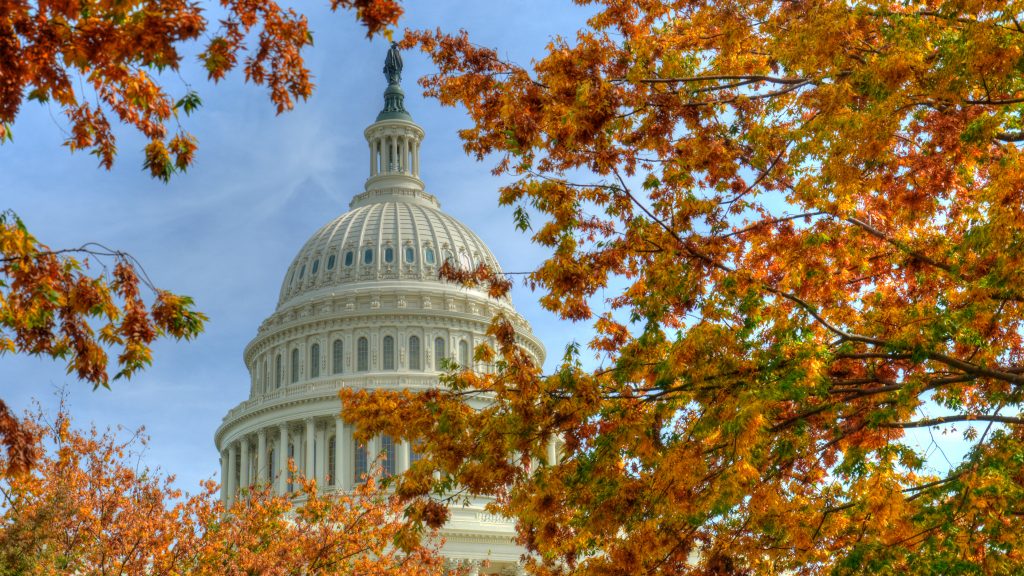 In early November, Congress finally notched a major policy win, with the House passing the $1.2 trillion Bipartisan Infrastructure Fund (BIF) bill on a bipartisan vote. The bill includes no direct funding for education but will help improve the nation’s roads, bridges, drinking water, and broadband access, all of which are critical to schools. BIF, which passed the Senate months ago, now heads to President Biden for his signature and enactment.

On the same day that the House passed BIF, House Democrats came together to vote for the rule that will govern debate on the $1.75 trillion Build Back Better Act (BBBA). The slimmed down BBBA, cut virtually in half after weeks of negotiations, still contains some wins for education: millions of dollars for teacher and school leader recruitment, retention, and professional development as well as $300 million for home Internet connections for students and teachers. The full House is expected to vote on the bill itself the week of November 15. However, the road to it becoming law remains a long one, with the Senate getting a crack at the bill once the House approves it. Although the bill only requires 51 votes to pass the Senate, Senate Democrats still lack the necessary votes as Senators Manchin (D-WV) and Sinema (D-AZ) continue to withhold their support out of concern for the bill’s overall price tag and opposition to some of its provisions. This battle could go until the end of the year and beyond.

Congress has also made some progress on FY22 education funding, with the Senate releasing its version of the Labor HHS Education spending bill. The Senate’s version is less generous than the House’s version, providing less funding to the Department of Education overall and only a $50 million increase for Title II-A (The House bill proposed an $150 million increase for Title II-A). Negotiations continue on a final education spending deal as well as on final funding levels for all federal programs. Under the terms of the current temporary budget in effect (called a Continuing Resolution or CR), Congress has until December 3 to either pass final spending bills or approve another CR. If they fail to do either, the federal government will shut down. Congress also must raise the federal debt-ceiling by December 3 or face the prospect of the nation defaulting on its debts.

Learning Forward will keep you apprised of progress, negotiations, and roadblocks for all of these legislative activities. Check back to this website for regular updates.

In the meantime, what should the Learning Forward community be focusing on? It is time for us to shore up the foundations of our Title II advocacy with a focus on compiling case studies of the effective use of professional learning as well as the data to support these stories. Stay tuned for the “Powered by Title II” campaign that we will launch in the next few weeks and be ready to help make the case for why professional learning has never been more critical. More information coming soon! 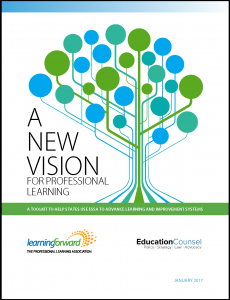 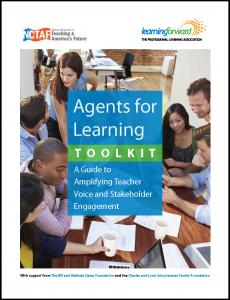 On May 5, the House Labor HHS Education Appropriations Subcommittee launched the FY 2022 appropriations process with a hearing to hear from US Secretary of Education Miguel Cardona about President Biden’s proposed FY22 budget for the Department of Education. The hearing occurred even though the Department has only publicly released a few top-line FY22 education […]
Read more → 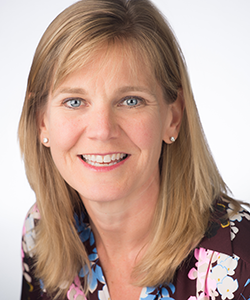