The U.S. House of Representatives passed a spending bill for fiscal year 2022 that would increase Department of Education funding by 41%, including major investments in Title I, Individuals With Disabilities Education Act (IDEA), and mental health that President Biden sought in his full proposed budget.

The bill will be sent to the Senate, where its fate is much less certain.

Learning Forward members and stakeholders can help by reaching out to senators to encourage them to support Title IIA funding. 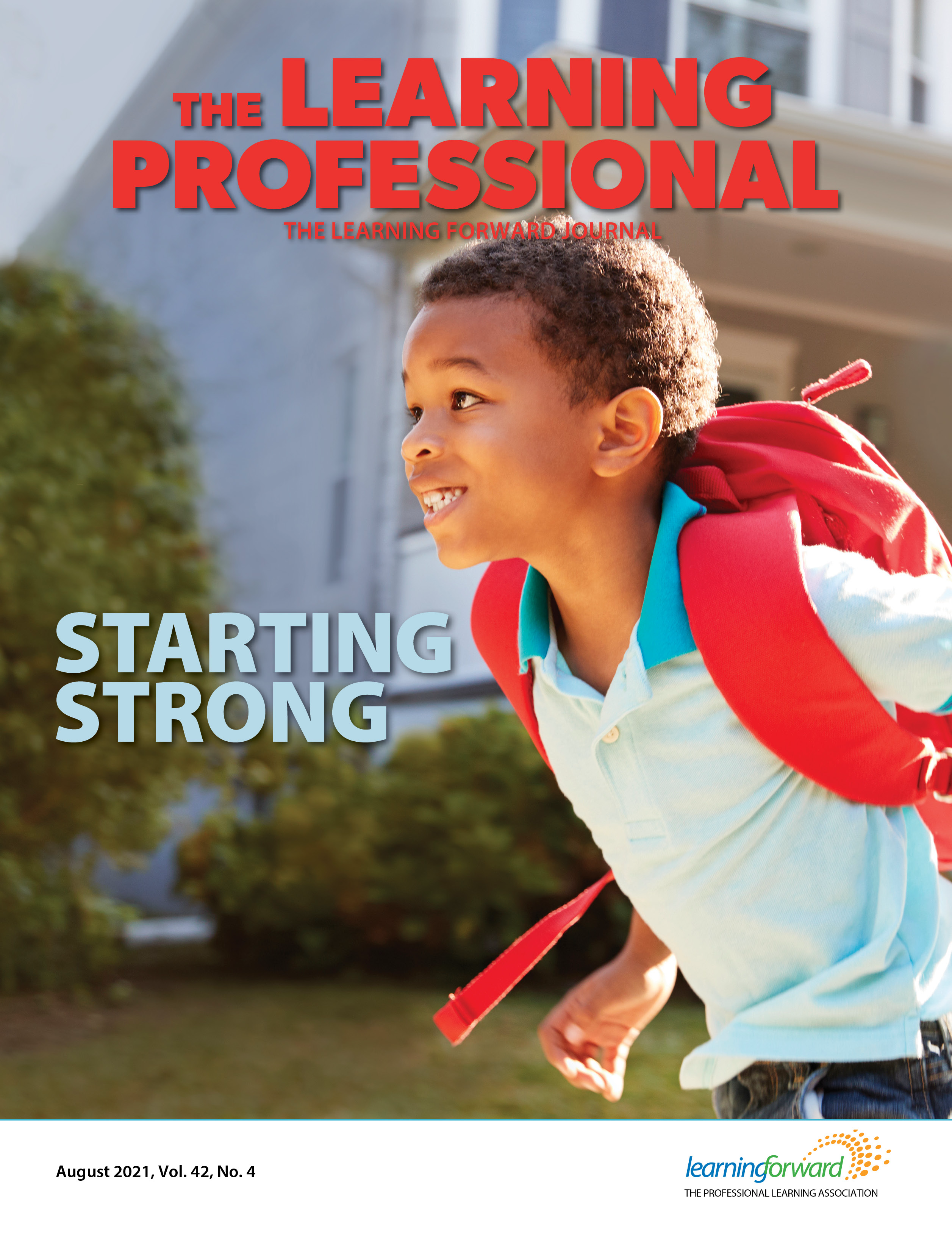 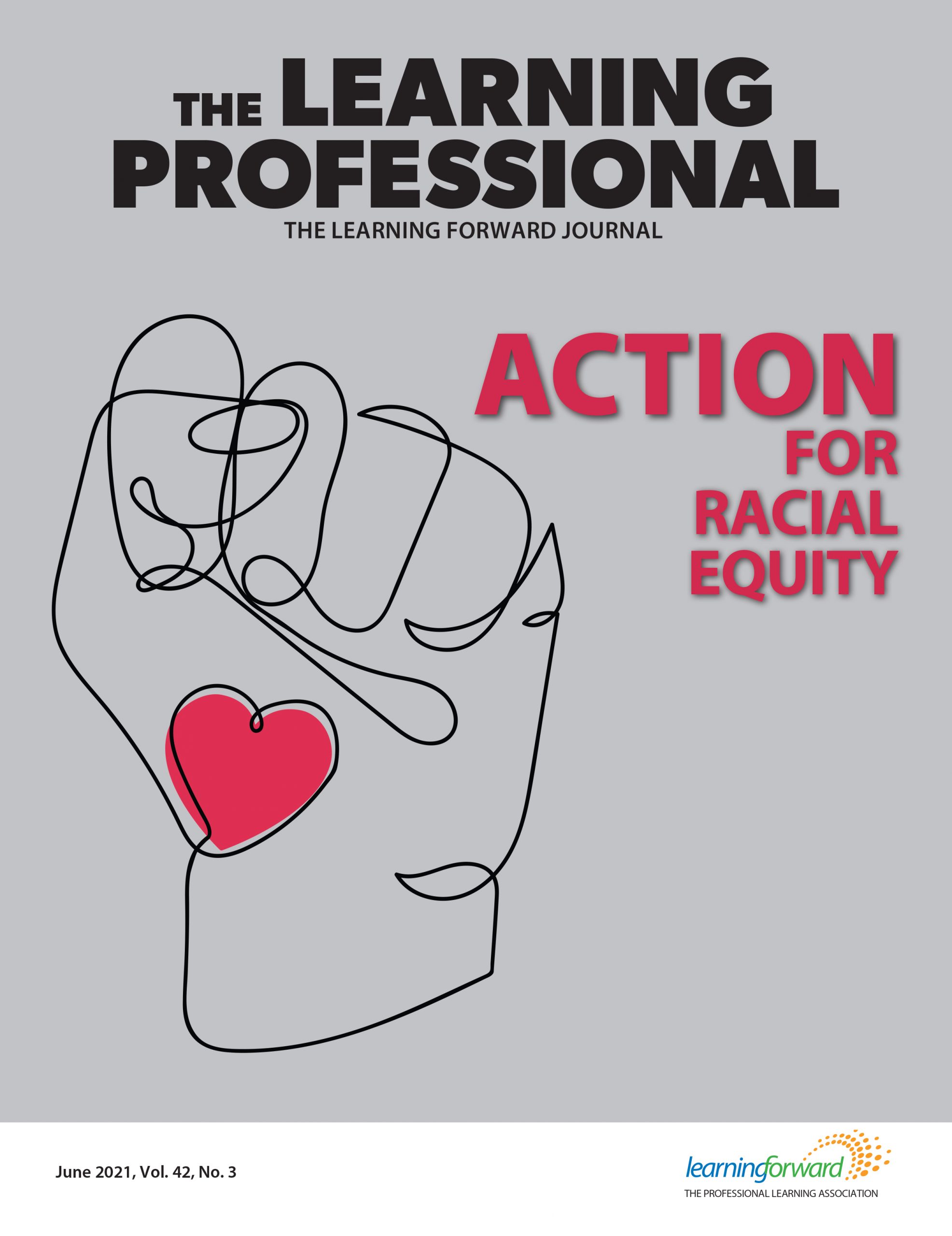 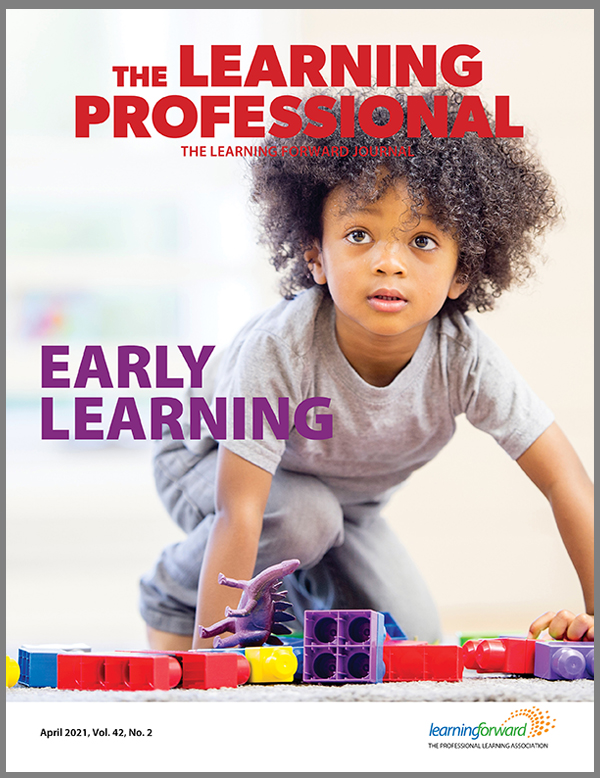 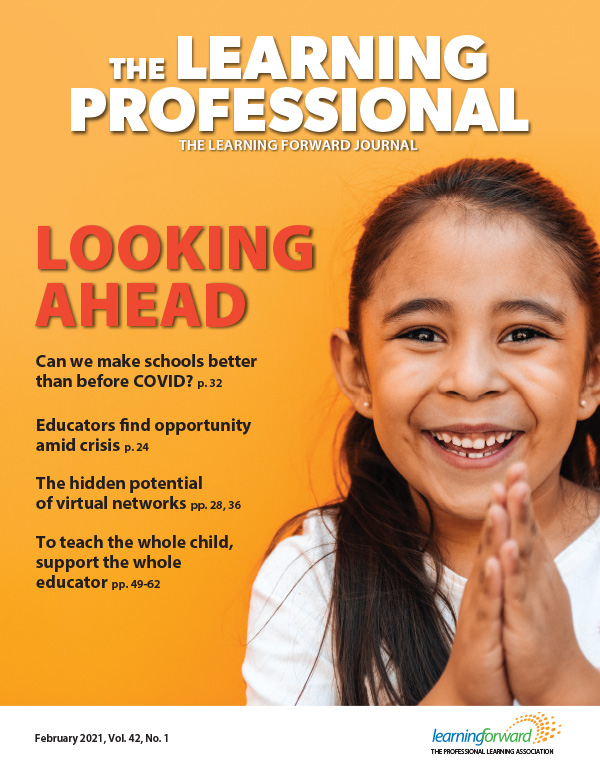 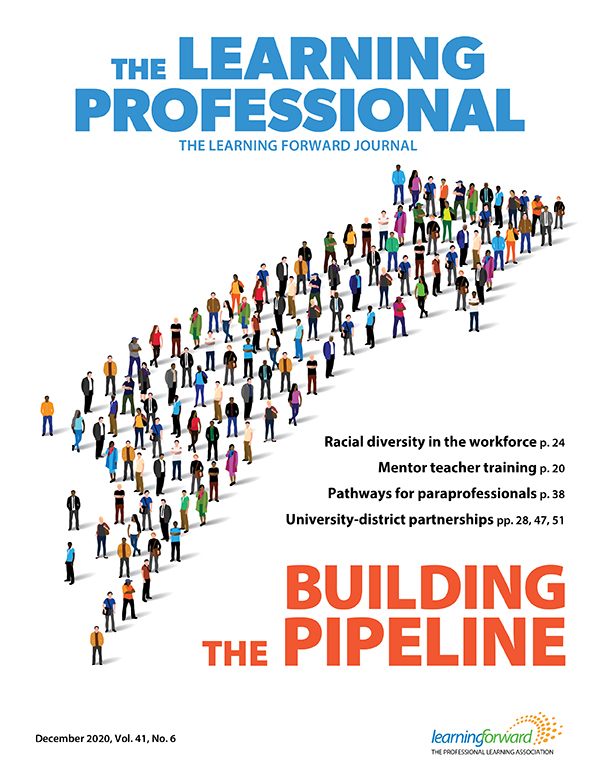