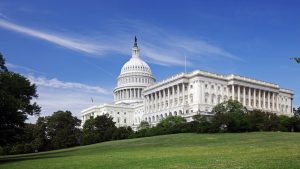 Congress is back in session and is commencing a three-month run until the August recess during which it will attempt to make significant progress on federal education funding, a China competition bill, and perhaps budget reconciliation legislation that may contain childcare funding. Meanwhile, the FCC will close its third and likely final application window for […] 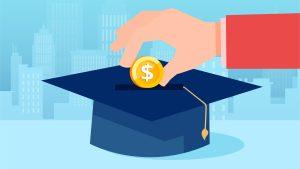 On March 28, President Biden released his FY23 proposed federal budget, and the news was decidedly mixed for education, with Title II-A sustaining a net cut of $21 million. Muddying the waters on funding levels is the fact that the FY23 budget figures are based on FY21 funding levels, not on the recently completed FY22 […] 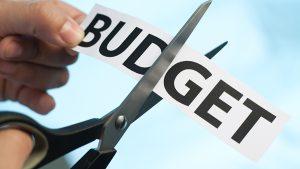 Emphasis on recruitment & retention would improve support to teachers On March 28, President Biden released his fiscal year 2023 proposed federal budget, including a nearly $12.4 billion proposed increase over 2022 for the U.S. Department of Education. However, this may not be a final document. Despite the document’s delay by several weeks, all of […] 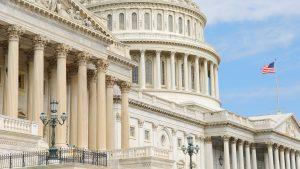 On Tuesday, March 8, Congress released its final FY22 Omnibus Appropriations Bill. Owing to scheduling difficulties and complicated negotiations over providing additional COVID relief and emergency funding to Ukraine, Congress will pass one more Continuing Resolution (CR) to keep the federal government operating through March 15 to buy a few more days to pass this […] 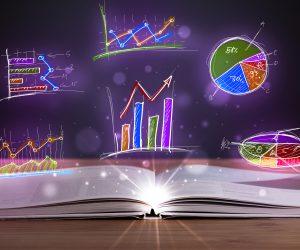 This webinar will focus on strategies that will help you in planning, preparing, and sharing data that tell compelling stories and move people to action. 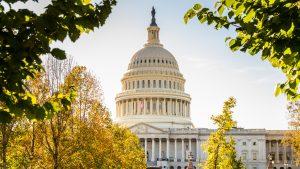 The heat is on for Congressional negotiators

With less than two weeks left before the current Continuing Resolution (CR) expires, the heat is on for Congressional negotiators to craft a deal to keep the government operating beyond February 18 and fund all federal programs for the remainder of the fiscal year 2022. Congress will move a three-week extension of the current CR, […]