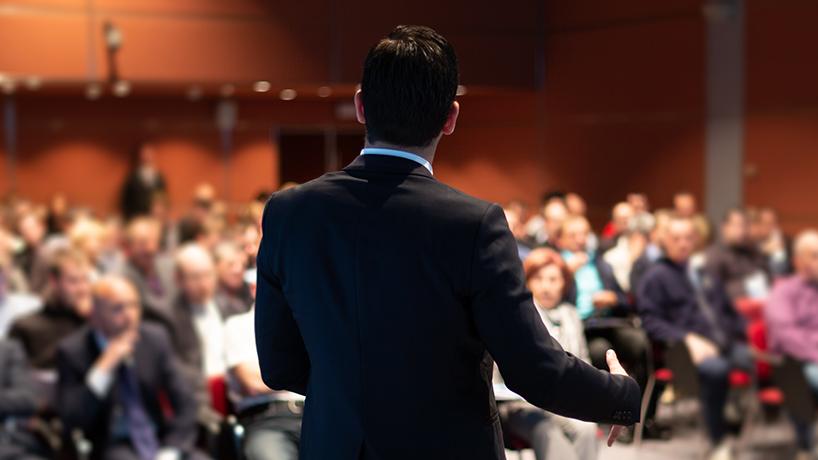 On January 27, 2022, U.S. Secretary of Education Miguel Cardona delivered a speech outlining his priorities and vision for American education, including investing more in professional development and lifelong learning. Throughout his remarks, Secretary Cardona spoke about using the current moment as an opportunity to improve the American education system and address inequities from pre-K to adult education. He argued for the need to “level-up” the entire education system and called upon everyone to work toward making education the “great equalizer” so that opportunity and achievement gaps can be closed.

On the higher education side, Cardona talked about the need to transform education beyond high school, arguing that the current postsecondary system further separates the “haves” from the “have-nots.” He expanded by asserting that colleges and other higher education institutions must be more affordable, accountable, and accessible. On the accessibility side, Cardona argued for the need for better pathways to postsecondary opportunities through elementary and secondary school and stated that each high school should have at least one career counselor to help students navigate their futures. In addition, Cardona pledged that the Department of Education will partner with the Departments of Labor and Commerce to develop effective job training programs. The Secretary also briefly spoke about adult education, stating that it is never too late for any American to go back to school. Finally, Cardona emphasized the administration’s commitment to uplifting and supporting minority-serving institutions.

Secretary Cardona also spoke to steps that the Biden-Harris Administration has taken in the higher education realm thus far. He pointed to the newly revamped Public Service Loan Forgiveness program and the cancelation of over $15 billion of student loan debt. He also stated that Department of Education is committed to supporting each student borrower as they transition back to repayment in May 2022. Another priority he highlighted was the department’s commitment to enforcement. He emphasized the Department of Education’s newly reestablished enforcement office and stated that this unit will seek to protect students, and target career programs that are deemed predatory. In the same vein, Secretary Cardona pointed to the recently published gainful employment rule, declaring that it will be used as a mechanism to ensure that students are not being taken advantage of.

The Secretary spent a large portion of the speech discussing the state of and vision for K-12 education. Transitioning away from a narrative dominated by COVID-19 mitigation strategies, Cardona asserted that reopening schools and keeping them in-person was insufficient. He argued that the education community must make up for lost time and improve the system further than where it was before the pandemic and highlighted several priorities for elementary and secondary schools. He stated that the most important immediate actions that must be taken are – offering increased access to mental health resources, expanding meaningful and authentic parent and family engagement, and providing effective interventions for students who felt disproportionate impacts from the pandemic. Expanding further, Cardona argued that each high school student throughout the nation must be involved in one cocurricular activity, whether that is art, sports, theater, etc. The Secretary also said that American Rescue Plan targeted and intensive tutoring, after-school programs, summer learning programs, and expansion of mental health resources and support as effective uses of plan funds. Beyond those strategies, Cardona urged communities to engage parents, educators, and students to collaborate and brainstorm other productive uses of rescue plan funds. Secretary Cardona also committed to strengthen the Department of Education’s partnerships with the Department of Housing and Urban Development, the Department of Health and Human Services, and the Environmental Protection Agency to ensure that every student’s basic needs are met.

Cardona also spent time talking about educators and thanking them for their courageous work throughout the COVID-19 pandemic. The Secretary stated that when the country invests in teachers, it also invests in students. He argued that educators must be treated with the respect and dignity they deserve, stating that it is necessary to invest more in professional development and lifelong learning, as well as increasing teacher and educator pay. He asserted the need to make jobs in education desirable for people from all backgrounds, as well as the dire need to retain educators. He then called upon states and districts to help, stating that increasing investment in educator pay and professional development cannot be accomplished at the federal level alone.

Secretary Cardona concluded his remarks by stating that road ahead for education is not going to be easy but argued that educational reform and improvement can lead the nation’s healing from the COVID-19 pandemic.