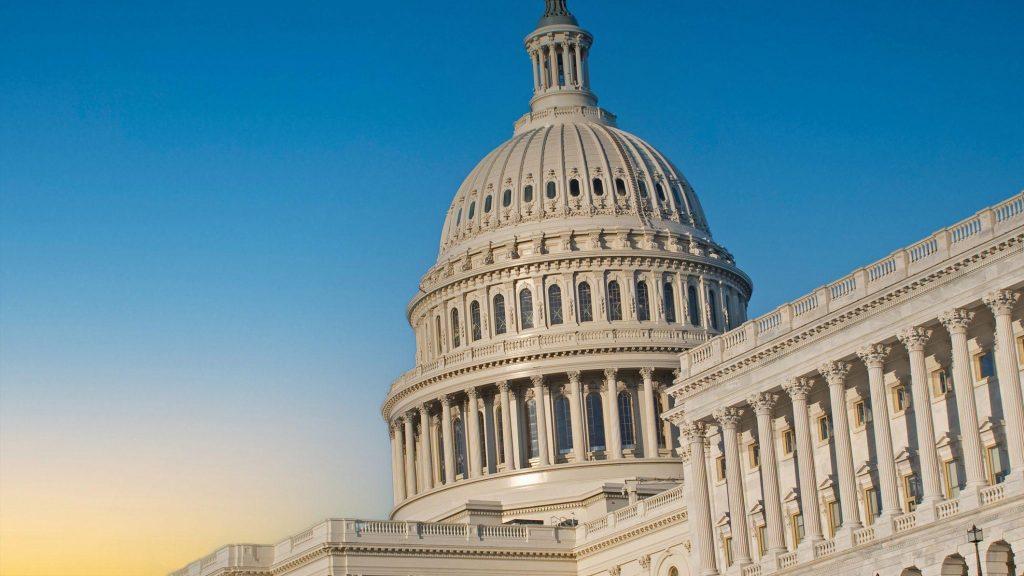 Before concluding the 117th Congress, federal lawmakers passed a $1.7 trillion fiscal year 2023 omnibus spending bill, which included significant increases for all major K-12 education programs. Learning Forward is pleased that Title II-A continued on its upward funding trajectory by receiving a $20 million boost in that final bill, but disappointed that the increase fell short of the increases recommended by both the House and Senate appropriations committees and the $100 million increase for which Learning Forward advocated. Other key teacher and learning programs fared a bit better than Title II-A, including Title I, which received an $850 million increase, special education (+$934 million), and Title IV-A (+$100 million).

The 118th Congress opened last week. While the Senate, which remains in the hands of Democrats, reelected the same leadership, the new but narrow Republican House majority struggled mightily to select its leaders. After four days and 15 roll-call votes, Republican Kevin McCarthy of California was elected speaker. This week the House plans to complete organizing by considering and passing a package of chamber rules that reportedly includes a controversial plan to balance the federal budget in 10 years by returning to and freezing spending at fiscal year 2022 levels. If this plan were to become law federal education programs, defense programs, and most domestic programs would see major cuts.

Aside from deciding on leadership posts, Congress is still working out who will lead major committees. In the Senate, the Health, Education, Labor, and Pensions Committee will be chaired by Sen. Bernie Sanders, D-Vt., with Sen. Bill Cassidy, R-La., serving as the committee’s highest ranking Republican. While former education committee Chair Patty Murray, D-Wash., will run the full Appropriations Committee, the Senate will not decide until later this month whether Murray will also chair the education appropriations subcommittee and which Republican will serve as her counterpart.

The House hopes to settle on its committee leadership this week. There is a major contest to chair the Education & Labor Committee between Virginia Foxx, R-N.C., former chair and ranking member, and Tim Walberg, R-Mich., a long-serving committee member. Last term’s chair, Republican Bobby Scott of Virginia will remain as ranking member. As for appropriations, it is not yet clear whether Rep. Tom Cole, R-Okla., and Rep. Rosa DeLauro, D-Conn., will switch positions in this Congress, becoming, respectively, chair and ranking member of the Labor HHS Education Appropriations Subcommittee, or whether other members will ascend to those roles.

Learning Forward will continue its advocacy leadership to ensure that new congressional leaders and members have a strong grasp on the value of professional learning. Click To Tweet

Although some congressional committee assignments remain undetermined and the Senate Health, Education, Labor, and Pensions Committee’s priorities are uncertain, it seems clear that the House Labor and Education Committee will pursue an aggressive oversight agenda, focusing on many hot-button issues, including how school districts have spent federal COVID dollars. Learning Forward will continue its advocacy leadership to ensure that new congressional leaders and members have a strong grasp on the value of professional learning and the need for the federal government to continue to provide robust federal support for it through annual Title II-A appropriations.