Menu
Advocacy/policy // The heat is on for Congressional negotiators

The heat is on for Congressional negotiators 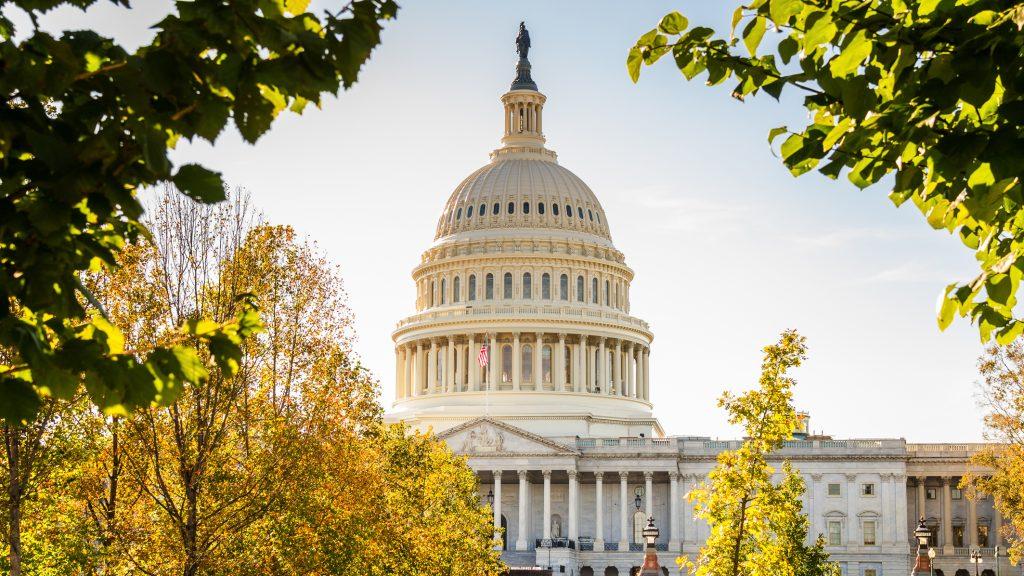 With less than two weeks left before the current Continuing Resolution (CR) expires, the heat is on for Congressional negotiators to craft a deal to keep the government operating beyond February 18 and fund all federal programs for the remainder of the fiscal year 2022. Congress will move a three-week extension of the current CR, which will allow the government to remain open until March 11. These negotiations and everything Congress must pass are complicated by the fact that Senate Democrats lack one crucial vote as Sen. Lujan (D-NM) recovers from a stroke, which means that at least 11 Republican Senators must vote to approve any long-term or short-term spending deal. The Senate will be further taxed once attention shifts to confirming President Biden’s forthcoming Supreme Court nominee and possibly passing Electoral College reform. One huge item off the table is the Build Back Better Act, with Sen. Manchin (D-WV) continuing to insist he cannot support a big spending package.

While the new federal fiscal year began on October 1, Congress has still not approved any of the FY22 appropriations bills. To prevent a government shutdown, Congress has passed two Continuing Resolutions to keep the government operating, the most recent of which will expire on February 18. The Four Corners, who are the top congressional appropriators, continue to negotiate in hopes of a deal to pass all of these bills together in a single measure, but there are large obstacles confronting them. One major stumbling block is that Republicans seek parity between funding increases for defense spending and the significant non-defense spending increases, including in education, that Democrats seek. Another is a fight over House Democratic efforts to remove long-standing prohibitions on the use of federal funds for abortions. The first step will be the passage of a three-week stop-gap resolution that would last until March 11, which Congress must approve before the February 18 deadline. The next step will be Congress resolving the outstanding top-line funding and policy issues and compiling a final bill acceptable to all sides. If Congress cannot reach an agreement, it could opt to pass a full-year Continuing Resolution, which would level-fund all programs at last year’s spending levels. Should that happen, Title II would receive no increase over last year despite the House and Senate supporting a robust funding increase between $40 million and $150 million.

While the House passed its version of the Build Back Better Act (BBBA) with a strictly partisan vote back in November, the Senate still lacks the votes it needs to pass the House version or its own. The House bill would provide $1.75 trillion to fund universal pre-K, a Pell grant expansion, a Medicare expansion, renewable energy credits, and major Obamacare subsidies. Senate Committees have worked through key pieces of the House bill to make revisions, with Senate Health Education Labor and Pensions Committee making some slight changes, including decreasing the total cost of the education sections by $200 million by eliminating grants for Native American Language teacher professional development and slightly decreasing funding for Community College and Industry Partnership Grants.

Even with these and other changes, Senator Joe Manchin (D-WV) has indicated that he still cannot support the bill and is looking for a narrower and much less expensive package or series of packages. His general rationale for continued opposition to the House bill is that its high overall cost will exacerbate inflation. Additionally, he opposes expanding the current child tax credit. As a result of Manchin’s position, Senate Democratic leadership do not have the 51 votes that they would need to move this bill through the budget reconciliation process and face the increasingly difficult task of finding a new path forward that will be amenable to Democrats in both Senate and House. Many House progressives will not support a pared-down version of the bill that Manchin might be willing to support, rendering it difficult to secure House passage again. The President and some congressional leaders have also spoken about breaking out some parts of the proposed BBBA bill and considering them as standalone bills, but the support needed for that strategy has not been indicated. 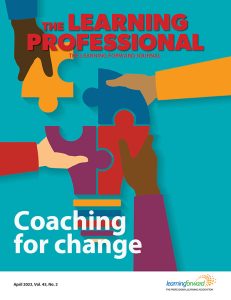