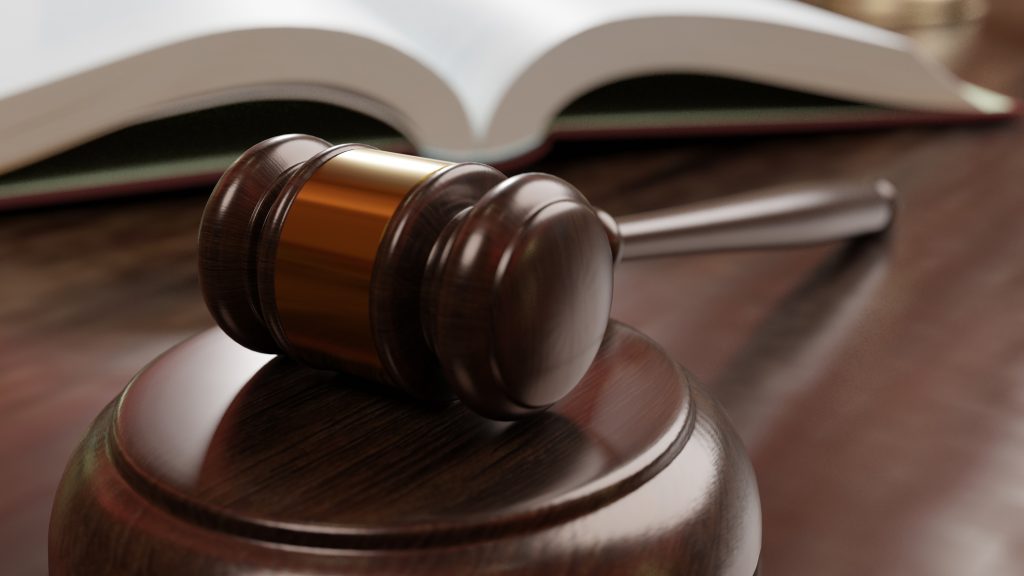 This week, the Senate finally began to move forward with determining Fiscal Year 2022 funding for the Department of Education by releasing its version of the Labor HHS Education Appropriations bill. While this is progress, it comes very late – nearly three weeks after Fiscal Year 2022 began and months after the House had passed its version – and Congress has many more steps to take before FY22 education funding becomes law. It is important to note that this bill will likely not go through the regular committee mark-up process, which is followed by a full Senate floor vote, because Congress lacks the time to operate in so-called “regular order.” Instead, House and Senate Appropriators will jump straight to negotiations on a final, conferenced bill, with this Senate bill and the House’s approved bill serving as the bases for negotiations on a final.

From Learning Forward’s perspective, the House and Senate version of the education spending bills both include much to support. The Senate bill contains significant increases for nearly every K-12 education program but at lower funding levels than the House approved version provided. For instance, the Senate bill would increase funding for the Department of Education by $24.9 billion, approximately $4.4 billion below what the House approved and what President Biden requested in his proposed budget. More specifically, the House bill contains a $150 million increase for the Title II-A educator professional development program while the Senate bill would pare than increase back to $50 million. Although both figures would represent significant increases for Title II-A and demonstrate strong Congressional support for a program that was on the brink of elimination just a few years ago, Learning Forward will push hard for Congress to adopt the House’s larger increase.

We anticipate that FY 22 funding negotiations will occur over the next two months as Congress works to complete its work before the current Continuing Resolution, a temporary budget measure that was passed last month to keep the government operating, runs out on December 3rd. Thus, this is the time to remind Congress of the value of Title II-A to attracting and retaining educators to the profession by ensuring that all are receiving the professional learning support that they need and desire.

Here is what you can do:

If you have questions or suggestions, please contact Melinda George at melinda.george@learningforward.org.