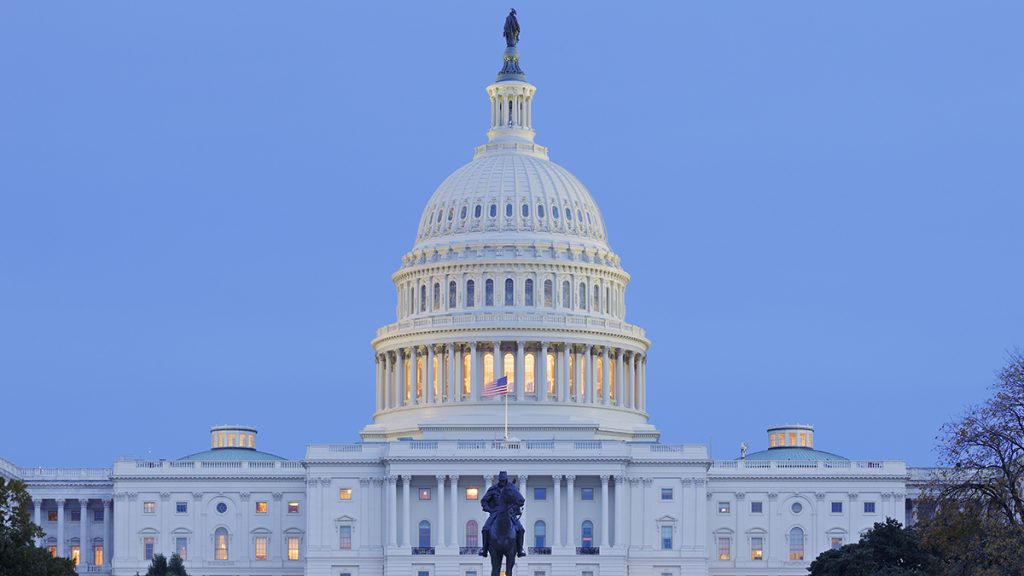 On Monday, July 12, 2021, the House Labor Health Human Services (HHS) and Education Appropriations Subcommittee approved by voice vote a FY22 spending bill that would increase Department of Education funding by 41%, and by and large, would make the same major investments in Title I, IDEA, and mental health that President Biden sought in his full FY22 proposed budget. Also, on the K-12 side of the ledger, the bill would improve on the President’s proposals in many other key programs, including a $150 million funding increase for the Title II professional development program and an $85 million increase for the Title IV flexible block grant program. For higher education, the bill would increase maximum Pell awards by $400, invest more funding to strengthen Historically Black Colleges and Universities, and plus-up several existing college access programs. The full committee will mark-up this bill on July 15th.

At Monday’s Labor HHS Education bill mark-up, Republicans signaled strong opposition to the bill as written. Full committee ranking member Kay Granger (R-TX) declared that the bill’s overall 40% increase in size over last year is “simply too high,” particularly in light of the fact that so many institutions supported had already received significant funding through the COVID-19 relief acts. She also suggested that many of these institutions lacked the capacity to handle even more money.

Below is a chart showing how key programs fared in the President’s FY22 budget, the FY21 Omnibus Appropriations Act and the FY22 House Appropriations version (Not all funding levels available yet):