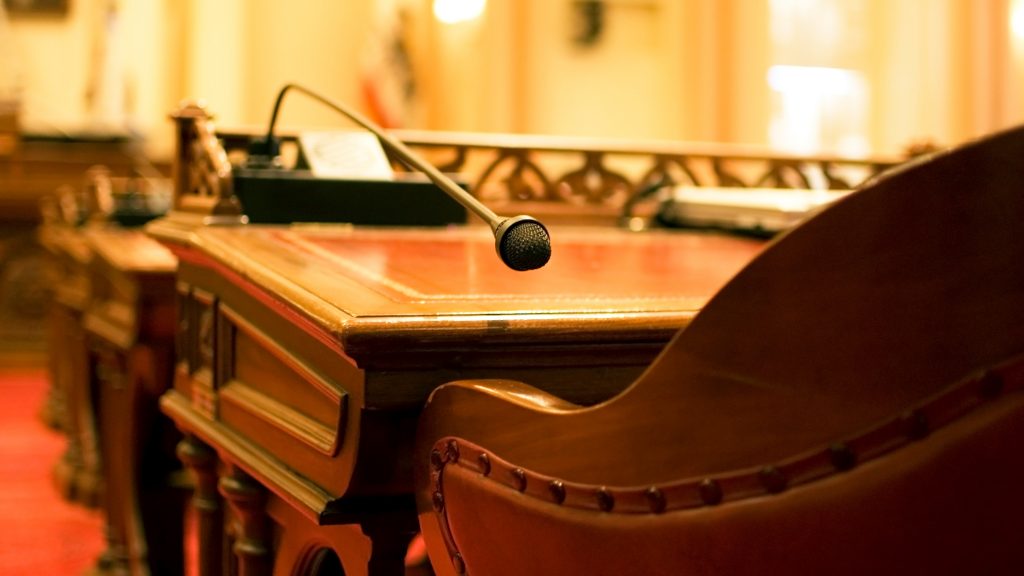 Overall Budget: The President’s budget proposed a 41% increase in the Department of Education’s overall budget, including significant increases in Title I, IDEA, mental health, HBCUs/MSIs/Tribal Colleges and Universities, and Pell Grants. At the hearing, Democrats roundly applauded these increases.

Subcommittee Chair Patty Murray (D-WA) declared that “this budget is night and day different from the previous administration. I always say a budget is a reflection of your values and this budget shows President Biden understands the money we spend on schools. Students and public education is an investment in our future.”

Ranking Member Roy Blunt (R-MO) seemed happy with the proposed $120 million increase for Career and Technical Education.” However, he was less thrilled with the magnitude of the funding increases: “I think that increase on top of the $280 billion in covid-19 supplemental funding for education last year is a lot of input into the system in a very short period of time. In fact, last year’s spending was about four times as much as the Department normally receives in annual appropriations each year.”

Senator Mike Braun (R-IN) also took a dim view of the President’s proposed budget increases, saying: “My observation from being on a school board for 10 years to wrestling with education at the state level as a state legislator, it’s not about spending more money. It’s really more about finding how we change the system.”

School Infrastructure: Two members brought up the use of COVID relief dollars for school infrastructure repairs, suggesting that the Department had to provide more and clearer information to states and districts looking to invest in significant construction.

Senator Jeanne Shaheen (D-NH) complained to the Secretary that “Congress was very clear when we passed that legislation that the intent of these funds is to allow them to be used at the school’s discretion to meet a wide variety of local needs, including for construction Projects such as HVAC, repairs, and improvements.” She stated that she was “very concerned about the delays that many New Hampshire schools have experienced when trying to access this relief funding and I’ve been troubled by the Department’s delay in issuing clear implementation guidance that regards regulatory requirements on states and school districts.”

Senator Jack Reed (D-RI) also led with this issue during his Q and A time. He said to Cardona: “One of the issues I hope is not debatable is the poor status of school infrastructure.  And this is not just an urban issue, it’s a national issue. I’ve been working very hard to get resources for infrastructure repairs … You can do a lot of things like changing the heating system to be more efficient…I’m pushing very hard to get $100 billion in the jobs plan for the schools and I hope you can assist me in doing that with the President and with my colleagues.”

Education Technology: Murray and Blunt both mentioned the importance of how the Department is tracking the spending of COVID relief money, with Blunt stating: “I hope we’re looking carefully to see that that money is spent to be more ready for virtual education when we need it and different kinds of communication when we need it.”

While Cardona agreed that virtual learning and broadband access are critical investments that will take time to develop, he used the opportunity presented to state emphatically that he expects 100% of students will have access to in-person learning come Fall. He continued: “I would argue that hybrid isn’t a great option. In many cases, families can’t do the hybrid option because parents have to work. It’s all or nothing. I’m pushing really hard to make sure that we’re addressing and we’re working with states and local leaders to address whatever factors might be preventing them from offering full in-person learning full time for all students in the fall.”

Career and Technical Education: This subject usually receives significant airtime in the Senate HELP Committee but in the Appropriations Committee only Senator Blunt, who mentioned the budget’s proposed CTE increase of $120 million, and Sen. Mike Braun discussed this area.

Braun, who frequently comments on CTE issues, said: “Is it worth it to send my kid into a (college) system that 50 percent of the kids that go there don’t finish and many get a misguided degree that employers don’t have a market for? Why don’t we try to get it better at the secondary level and match training and skills with the high demand, high wage jobs that all of us have out there? …We don’t need any more four-year degrees because the jobs that we have in a state like Indiana, where we ship out twice as many four-year degrees as we use in state, need better skills that are being delivered out of high school.”

Cardona responded:  “One of my goals as Secretary of Education is to make sure we evolve our secondary schools to meet the demands of the workforce and the careers that are available today as you mentioned in your own community.”