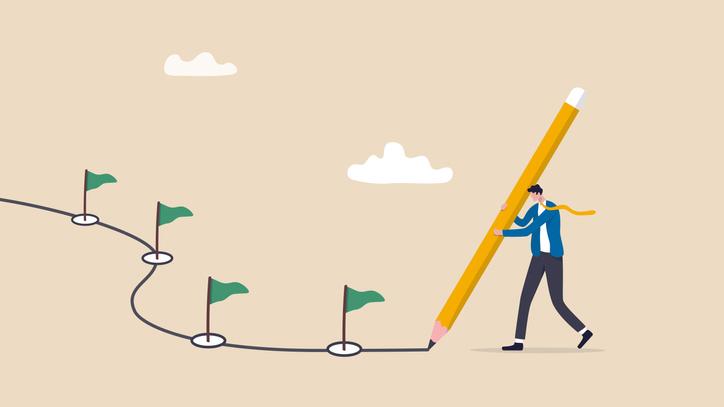 Gearing up for a lengthy six-week recess, Congress wrapped up its legislative business for the month of September by passing a continuing resolution that extends government funding through December 16, 2022, at existing funding levels. The reason Congress passed a resolution was because it has been unable to complete action on any of its 12 annual funding bills. The House Appropriations Committee has approved all 12 bills but only half of them have gone to the floor. The Senate has been unable to mark-up any of the 12 bills in Committee and has released bill drafts that are only supported by Senate Democrats. The bill that includes education program funding, including Title II-A, has not been fully approved by either chamber. When Congress returns, it will face three options to dispose of FY23 final appropriations: