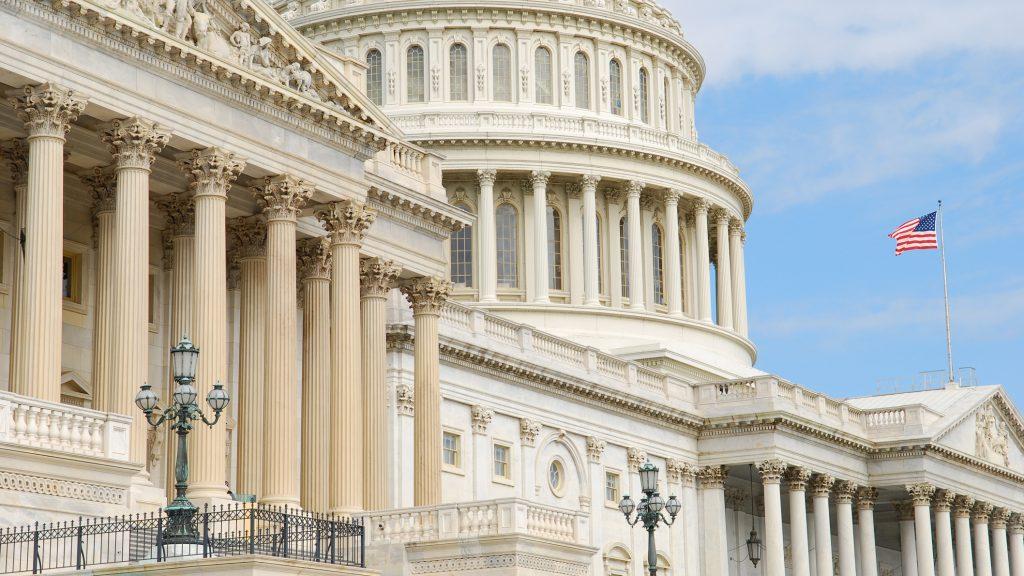 On Tuesday, March 8, Congress released its final FY22 Omnibus Appropriations Bill. Owing to scheduling difficulties and complicated negotiations over providing additional COVID relief and emergency funding to Ukraine, Congress will pass one more Continuing Resolution (CR) to keep the federal government operating through March 15 to buy a few more days to pass this bill. Most K-12 programs, saw only incremental increases and not the massive change that the House had supported originally. Title II-A, for which the House bill provided a $150 million increase, ended up with a $27 million increase in the final measure.

For education programs, the news is good overall but not great. In the final Omnibus, the Department of Education will receive a nearly $3 billion increase over last year. This is far short of the President’s request, which sought more than nine times that sum, but still represents significant progress. The vast majority of the new money will go towards Title I (which saw a $1 billion increase) and IDEA (which received a $448 million bump) but neither program’s final numbers came close to the President’s vision of more than doubling Title I funds and adding significant sums to IDEA. The bill also includes $111 million within School Safety National Activities for Mental Health Services Professional Demonstration Grants and School- Based Mental Health Services Grants, an increase of $95 million over the FY21 enacted level, to help LEAs directly increase the number of mental health and child development experts in schools.

Below is a chart showing how key programs fared in the President’s FY22 budget, the FY21 Omnibus Appropriations Act and the FY22 Omnibus: 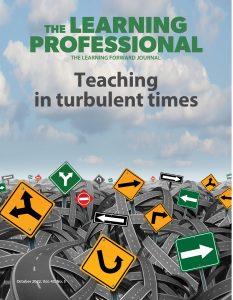