Setting the standard for school success: The power of the principalship 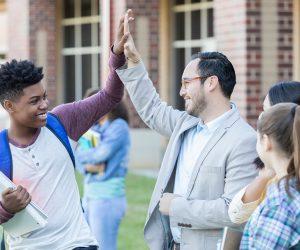 School principals play an essential role in the successful development of the students and educators in their buildings. This webinar will focus on the role of leadership in the revised Standards for Professional Learning and the corresponding strategies, tools, and tangible ideas at the school and system levels that develop and support effective principals.

Register for this webinar. 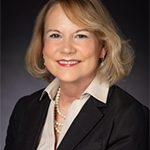 Gracie Branch serves as the associate executive director for professional learning at the National Association of Elementary School Principals (NAESP). In her current position, Branch works with principals to promote leadership development and mentor public school administrators. She sustains and grows leadership opportunities by providing quality professional learning experiences for administrators that encompass national educational standards, initiatives, and reforms. In 2016, the University Council for Educational Administration recognized Branch for excellence in educational leadership. Branch feels that her 43 years in education serve as a solid foundation to carry out her responsibilities at NAESP and to achieve high professional standards and best practices in our nation's schools. 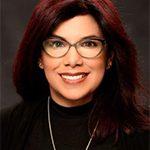 Carmen Concepcion has been an educator for 25 years. She currently serves as area superintendent in Winston-Salem/Forsyth County Schools where she supervises and coaches 16 principals and schools. In 2018, she opened a new Dual Language Immersion School in Charlotte Mecklenburg Schools, Charlotte East Language Academy. She has been committed to high achievement for Title I schools throughout her career, leading the highest performing Title I school in the district for six consecutive years and winning state recognition. Concepcion has coached beginning principals through the Wallace Foundation Principal Pipeline initiative for six years.  She is certified as an NAESP National Principal Mentor and is a Columbia University 2018 Cahn Fellow (Cahn Fellows Program for Distinguished Principals). 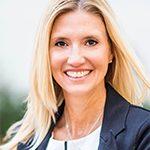 The research foundation for Standards for Professional Learning

Standards for Professional Learning at all levels of the system