Stephanie Hirsh, who has served as Learning Forward’s executive director since 2007, will retire on June 30, 2019. “Under Stephanie Hirsh’s leadership, Learning Forward has expanded its influence among many education stakeholders, from practitioners to thought leaders to policymakers,” said Alan Ingram, Learning Forward president. “Because of the strategic direction that Stephanie and her leadership team have established, we are better equipped than ever before to continue to serve educators,” said Ingram. Hirsh joined the then-National Staff Development Council (NSDC) in 1988 as deputy executive director. Hirsh has contributed to every aspect of the organization during her tenure, including facilitating the first class of the Learning Forward Academy, coordinating the Annual Conference, writing books, and securing philanthropic support from several foundations and organizations. Hirsh began 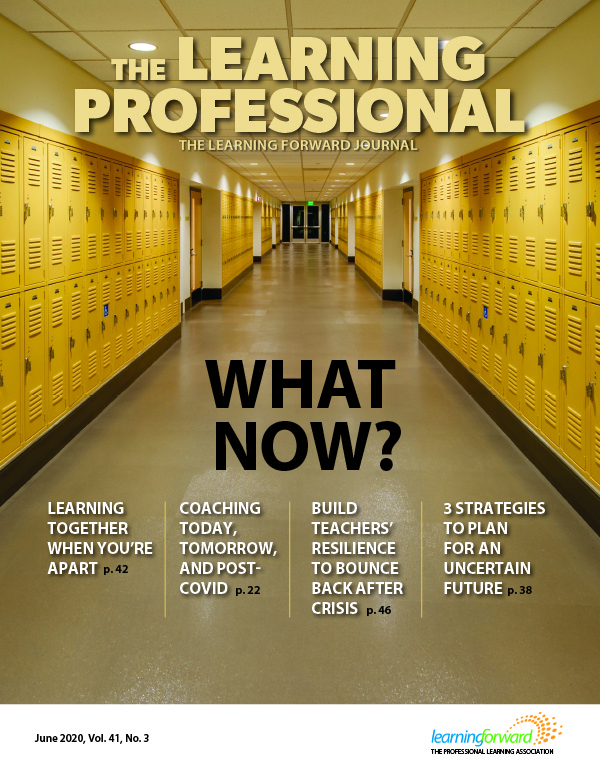 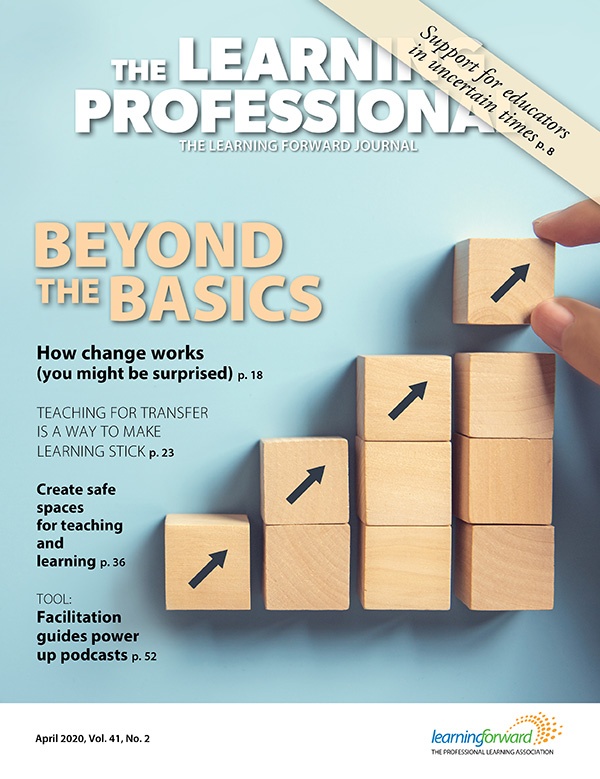 Learning professionals challenge themselves to stretch .. 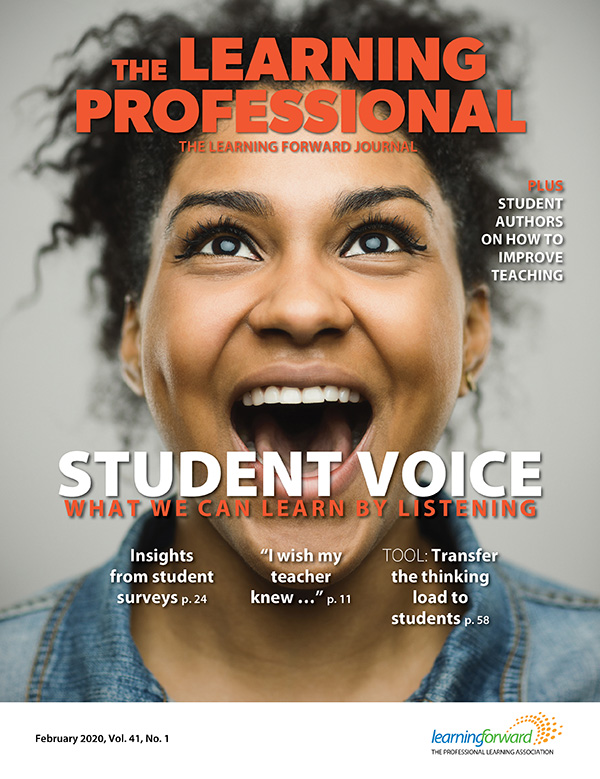 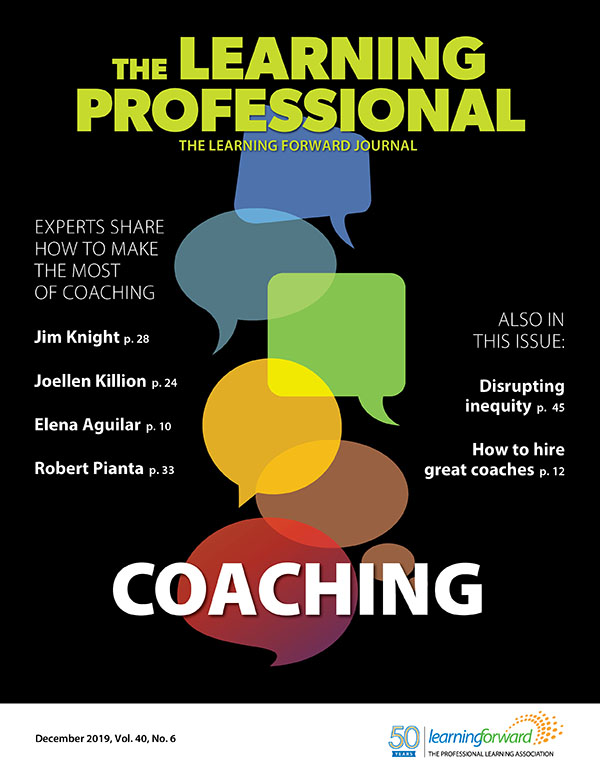 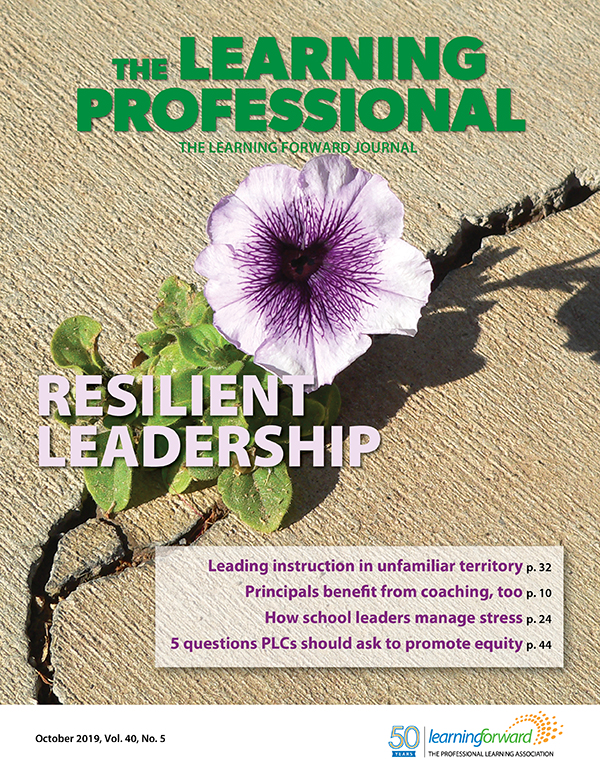