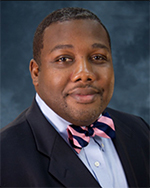 Ted Toomer is the director of leadership development for Broward County Public Schools. He has served in this capacity for four years. During his tenure, he has worked to improve the leadership preparation programs and enhance the way leaders are prepared throughout the system. Toomer has over 20 years of experience in education. He has served as both an elementary and middle school principal. Under his leadership, at the elementary school, student achievement reached the highest levels in the school’s history and the school was consistently recognized as one of the best schools in the district. His middle school was also one of the highest performing schools in the district. Toomer has served on numerous district and state committees. 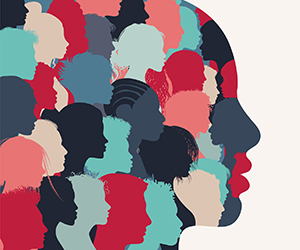 The pursuit of racial equity: Moving past engagement to changes in educator practice

This webinar will focus on the strategies, resources, and tangible ideas for embedding racial equity at the classroom, school, and system levels.