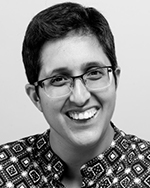 Neema Avashia has been a Civics teacher in the Boston Public Schools, since 2003, and was recognized as city-wide Educator of the Year in 2013. A graduate from Carnegie Mellon in 2001, Avashia has written and performed for The Moth StorySLAM, and has become a powerful voice on WBUR’s Cognoscenti, where she has published work about the urgent issues of our time, including, “My Parents May Be Acceptable Immigrants, But None of Us Is Safe” which looks at a violent crime against an immigrant in the midwest, and “Newton North High School: Talking To Students When A Symbol Of Racial Hatred Is Unfurled Close To Home”. She has also published work in The Aerogram, and in Eat, Darling, Eat. When not working on essays about inequity in education and racism, Avashia writes about the complexity of growing up Indian in West Virginia. 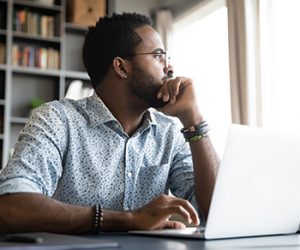 How to learn from the pandemic: Name, nourish, connect, and grow!

This webinar focuses on how to process what we have learned from teaching and learning in the pandemic era and identify what to keep as we move forward into the next school year.